Prevention, surveillance and detection, intervention: the principles of safety

With a length of 11.6km, the Mont Blanc Tunnel is constructed from one tube through which the traffic flows in both directions. A link between France and Italy, its crossing needs a dozen minutes.

- Thickness of the vertical rock: more than 2 km over more than half the length

- 2 regulation and control areas for heavy vehicles (buses and lorries)

- 20 Variable message boards on the ceiling

- 2 control and command posts: 1 CCP active (run by 2 operators, assuring the traffic control in the tunnel and on the aprons, who control the equipment in the tunnel) + 1 CCP traffic (run by 1 operator, who is responsible for the information and traffic conditions on the access routes)

- 1 thermometric cable equipped with 3 680 sensors running the full length of the tunnel: linked to the centralised technical management, it detects the temperature in the tunnel continuously every 25 metres, through readings taken every 12 seconds

- 1 network of sensors linked to the centralised technical management

- 20 anemometers on the ceiling to measure wind speed

- 3 intermediate intervention posts (based on the two aprons and at the centre of the tunnel), equipped by officers qualified to fight fires in confined spaces

- 1 completely computer-aided ventilation system, from detection to extraction. Comprising of:

- These ventilators feed the ventilation ducts (4 on the French side and 4 on the Italian) positioned under the road each covering 1.450 m and having vents blowing air every 10m along the right-hand side Italy-France

- 1 smoke extraction duct along the full length of the tunnel

- 20 anemometers placed every 600m, which permanently measure the longitudinal air speed in the tunnel

- 76 ceiling fitted booster fans, operational in one direction at a time, manage the longitudinal air speed, managed by the centralised technical management

- 40 half barriers (one every 600m), (associated with a variable message board)

- 116 SOS booths indicated by lit panels, placed every 100m and equipped with 2 fire extinguishers and one emergency telephone for alerting the control and command post

- 37 safe shelters, one every 300m, each having a surface area of around 40 m². The safe shelters are hermetically insulated and guarantee customer safety before evacuation. The interiors are supplied with pressurised fresh air and are isolated from the Tunnel by two fire doors and a filter zone that prevents smoke from penetrating; safe shelters are linked to an evacuation route; they are equipped with a stock of fresh water, as well as a video-phone allowing tunnel users to be in direct contact with the control and command post

- 1 evacuation route: The fresh air channels run the entire length of the Tunnel. They are connected to the safe shelters and enable rescue teams to reach people and lead them either to the first safe location a long way from the site of the accident, or to one of the two aprons.. Bi-direction electric vehicles can travel along these channels and are able to carry one stretcher or seat more than one person.

- 36 emergency parking areas, one every 600m per direction

- 1 pressurised water pipe running the length of the tunnel

In the event of a partial malfunction of one or more systems, TMB-GEIE adopts the cautionary measures described in the minimum operating conditions (MOC) file. For each system in the Tunnel (technological devices, system operation status, number of personnel on duty), over 30 MOC define the minimum operating levels below which traffic restriction measures are adopted depending on the seriousness and duration of the incident: alternating one-way traffic, road closed to heavy vehicles, road closed to all traffic.
For example, the partial or total unavailability of more than 7 pairs (out of 38 pairs) of ceiling extraction vents – used in the presence of smoke to hinder air currents along the length of the Tunnel and thereby prevent the smoke from spreading – means that MOC 307 has been exceeded and, consequently, immediate road closure is put into effect as a precautionary measure; if the number of pairs is 7 or less, normal Tunnel operation can be continued only on condition that the malfunction is repaired within a week; if the repair takes more than 7 days, it is up to the management committee to decide whether or not to adopt compensatory operational measures.
Another example concerns the difference in pressure between the two entrances to the Tunnel: when it exceeds 750 Pascal for more than 30 minutes, the road is closed to heavy vehicles as a precautionary measure aimed at reducing traffic.
The MOC are systematically monitored in order to analyse and, as a consequence, carry out ordinary system maintenance in advance. 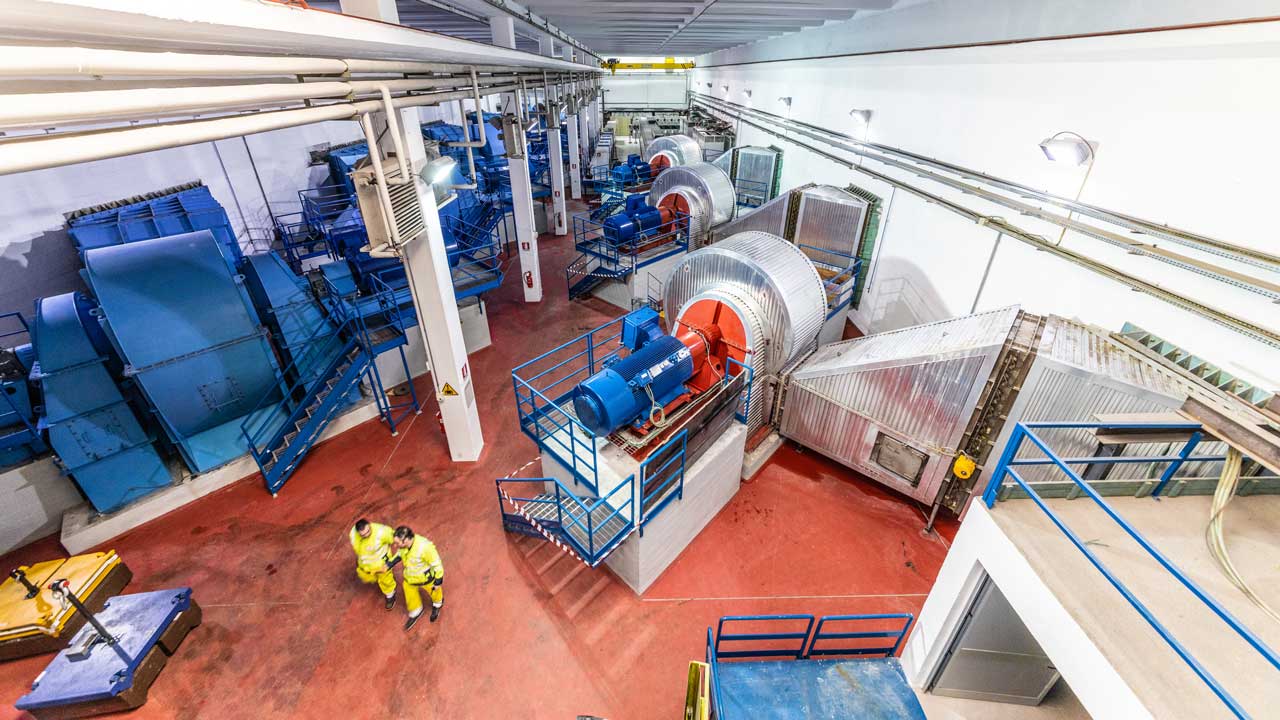 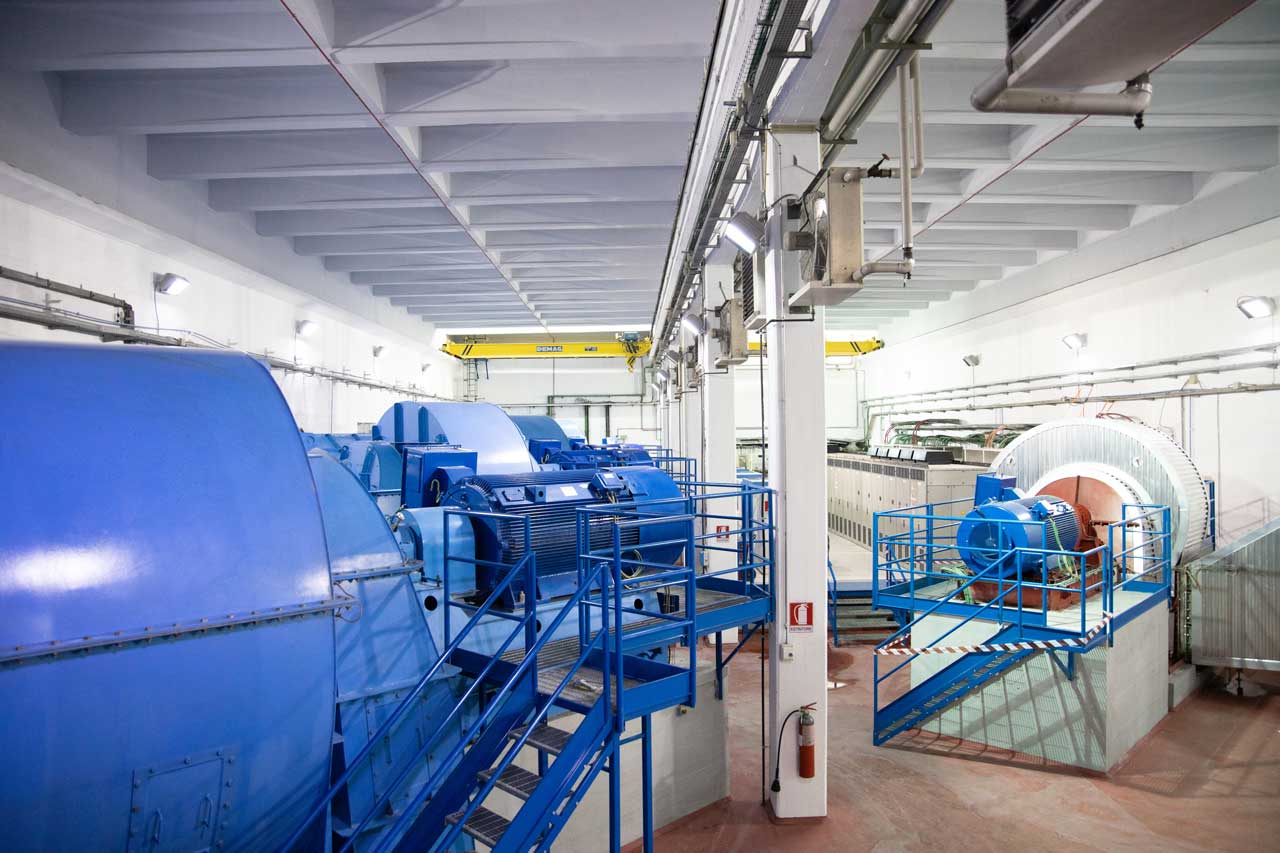 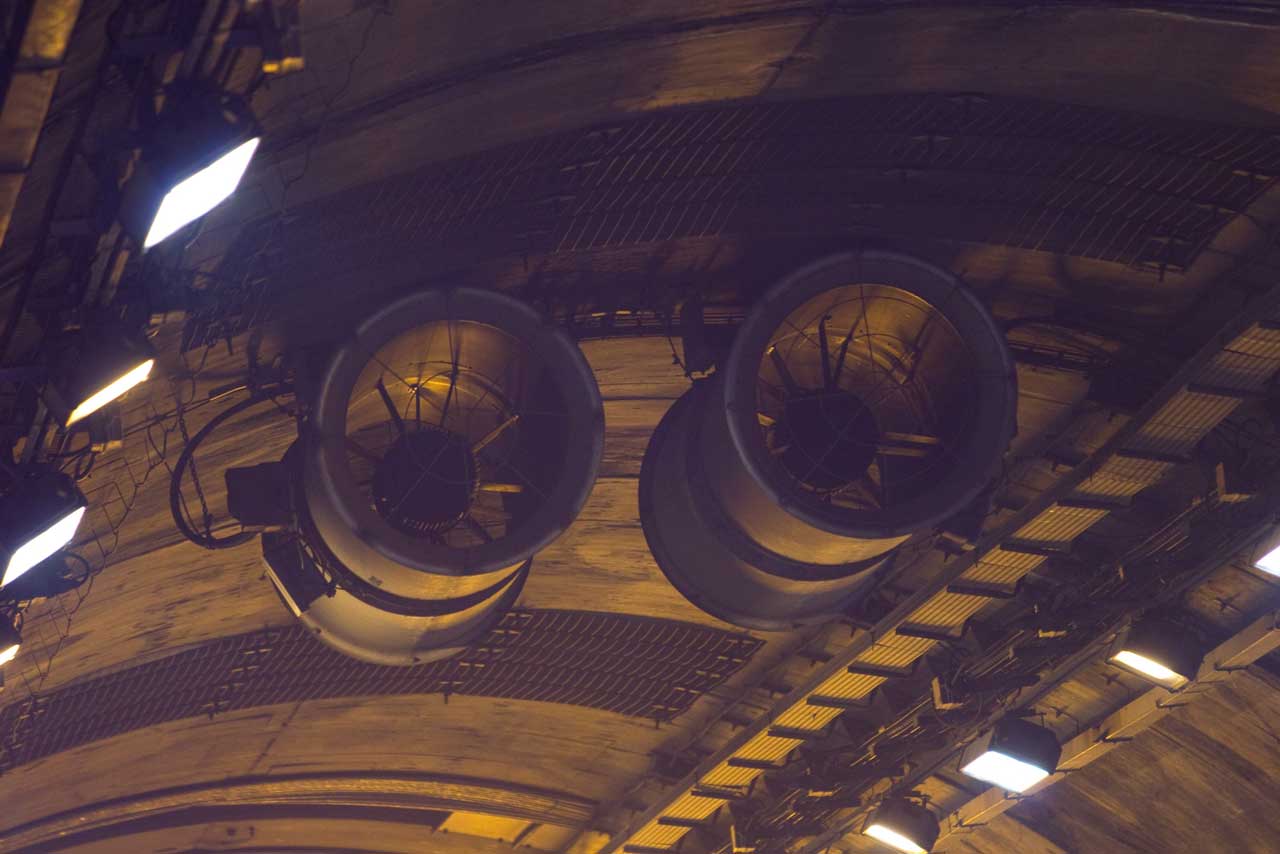